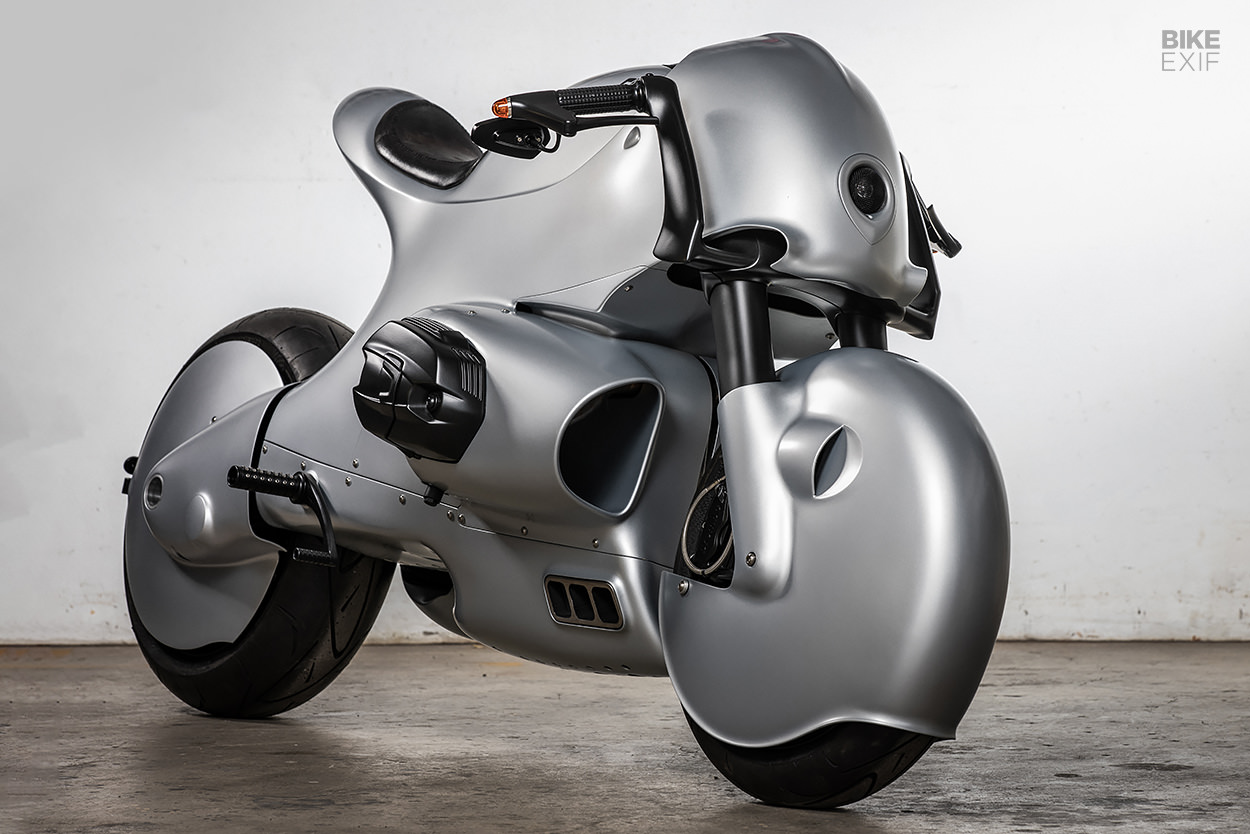 The custom motorcycle scene truly is a global village. We’ve featured bikes from Indonesia and Japan this week—but today we’re heading south, to the port city of Gqeberha in South Africa.

This aircraft-inspired BMW R nineT is the work of Wayne Buys, who works out of his home garage as FabMan Creations. It’s shrouded in aluminum bodywork that Wayne built by hand, using a homemade English wheel. It’s probably also worth noting that he worked freeform, without a single sketch, render or template—and that his metal-shaping skills are self-taught. 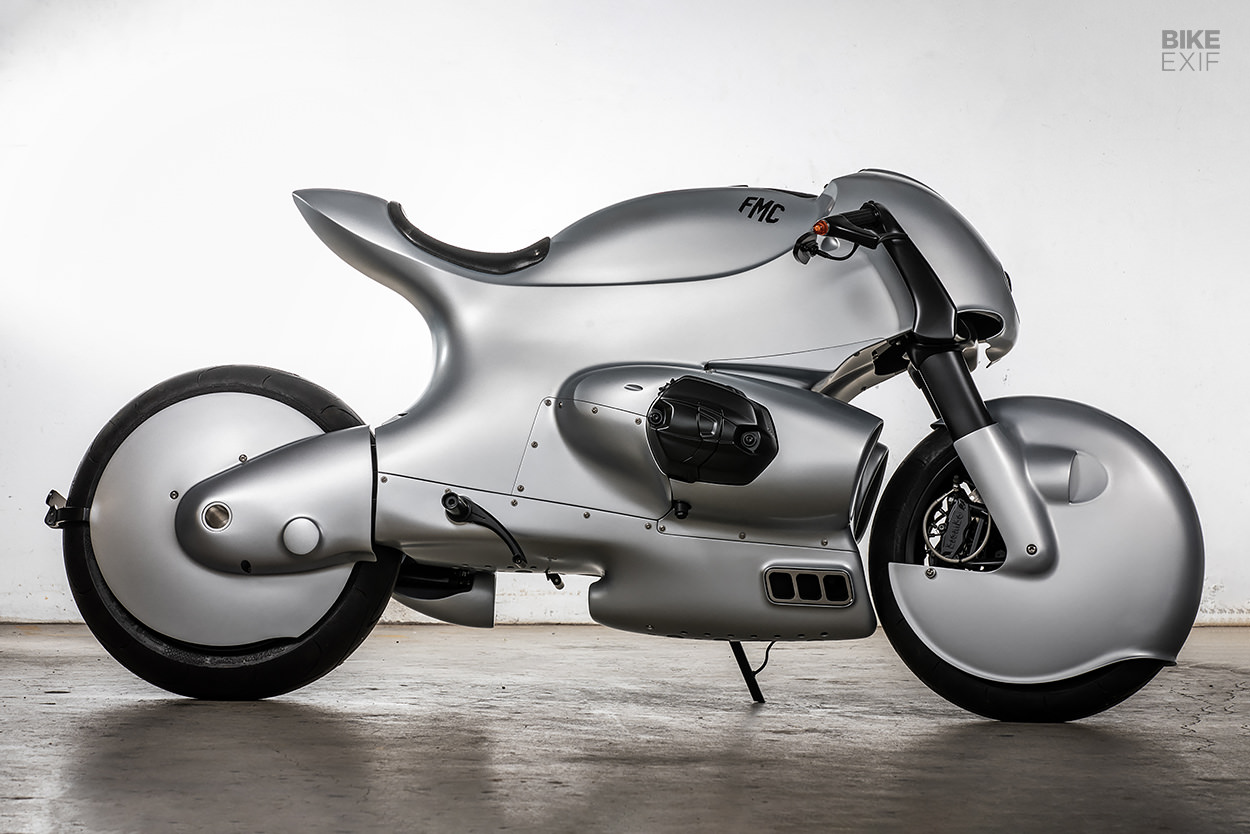 Wayne originally trained as a millwright, before moving to Canada for 15 years. But when he came back to South Africa, he was jobless, so he threw himself into custom motorcycles.

“I was enamored with the Cherry’s Company ‘Highway Fighter’ BMW R nineT, built by Kaichiroh Kurosu,” he tells us.…